The truth speaks volume… He has won everything this year despite our Twitting President taking personal glory for his unemployment or not having a club.

As reported by Sports Illustrated

“If I was walking down the highway with a quarter in my pocket and a briefcase full of truth, I’d be so happy.” – Muhammad Ali, Sports Illustrated, Feb. 19, 1968

Colin Kaepernick made his truth known when he first decided not to stand for the national anthem. He had a lot of football left to play and a lot more money to make when he made his decision. It was late August, 2016.

People who were anonymous in life had become famous in death. Philando Castile. Eric Garner. Alton Sterling. Freddie Gray. They were tragic symbols of a society that had taken a terribly wrong turn. As the anthem played ahead of the 49ers’ preseason game against the Texans, Kaepernick, San Francisco’s 28-year-old quarterback at the time, quietly took a seat on the bench.

It took two weeks for anyone from the media to ask him about it. Kaepernick explained that he was making a statement about inequality and social justice, about the ways this country “oppresses black people and people of color.”

“To me, this is bigger than football and it would be selfish on my part to look the other way,” he added. “There are bodies in the street,” he said then, “and people getting paid leave and getting away with murder.”

In the last 16 months, Kaepernick’s truth has been twisted, distorted and used for political gain. It has cost him at least a year of his NFL career and the income that should have come with it. But still, it is his truth. He has not wavered from it. He does not regret speaking it. He has caused millions of people to examine it. And, quietly, he has donated nearly a million dollars to support it.

For all those reasons—for his steadfastness in the fight for social justice, for his adherence to his beliefs no matter the cost—Colin Kaepernick is the recipient of the 2017 Sports Illustrated Muhammad Ali Legacy Award.

Each year SI and the Ali family honor a figure who embodies the ideals of sportsmanship, leadership and philanthropy and has used sports as a platform for changing the world.

“I am proud to be able to present this to Colin for his passionate defense of social justice and civil rights for all people,” says Lonnie Ali, Muhammad’s widow. “Like Muhammad, Colin is a man who stands on his convictions with confidence and courage, undaunted by the personal sacrifices he has had to make to have his message heard. And he has used his celebrity and philanthropy to the benefit of some of our most vulnerable community members.”

Previous Legacy winners—including Bill Russell, Kareem Abdul-Jabbar, Jim Brown, Jack Nicklaus and Magic Johnson—were deserving. But no winner has been more fitting than Kaepernick. Ali lost more than three years of his career for his refusal to serve in the military in opposition to the Vietnam War. Kaepernick has lost one year, so far, for his pursuit of social justice.

When Kaepernick first protested during the national anthem, he could not have envisioned the size and duration of the ensuing firestorm. But he knew there would be fallout.

So much has changed in America since the summer of 2016, and so many words have been used to describe Kaepernick. But his words from his first explanation remain his truth:

“This is not something that I am going to run by anybody. I am not looking for approval. I have to stand up for people that are oppressed. … If they take football away, my endorsements from me, I know that I stood up for what is right.” 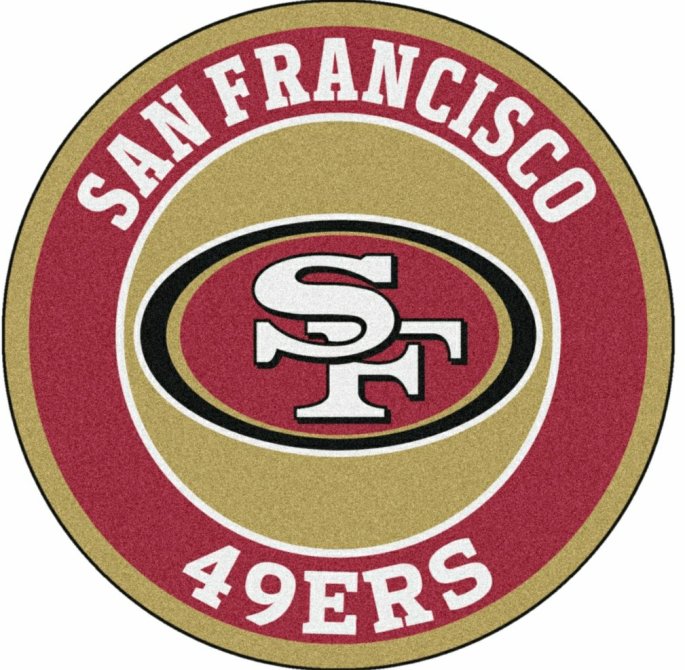 Kaepernick kept his job for a season before being blackballed by the NFL—and yes, he has been blackballed. This should be obvious by now. Scott Tolzien, Cody Kessler, Tom Savage and Matt Cassel have thrown passes in the league this year, yet nobody has tried to sign Kaepernick, who is fifth in NFL history in touchdown-to-interception ratio.

Kaepernick has been called a distraction, which is laughable— his coach last year, Chip Kelly, says there was “zero distraction,” and his 49ers teammates said the same.

Most NFL players would rather be “distracted” by Kaepernick than try to tackle the guy who just intercepted Brock Osweiler.

Kaepernick has paid a price beyond missing games and losing paychecks. He has been battered by critics who don’t want to understand him.

Some say Kaepernick hates America; he says he is trying to make it better. Others say he hates the military, but on Sept. 1, 2016, as the then-San Diego Chargers played a tribute to the military on the stadium videoboard, Kaepernick applauded.

Kaepernick has listened to the President of the United States take credit for his unemployment. 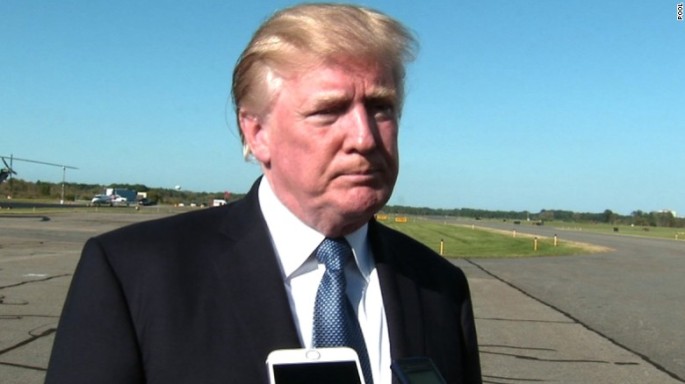 He has seen others falsely claim that he has disappointed the white parents who raised him. He has heard people discredit him because he wore socks that depicted pigs in police hats and a T-shirt with Fidel Castro’s picture on it. (He has said the socks were only meant to represent “rogue cops” and that while he supports Castro’s investment in education, “I never said I support the oppressive things he [Castro] did.”)

Nobody claims Kaepernick is perfect. Reasonable, woke people can be upset that he did not vote in the 2016 election. But the Ali Legacy Award does not honor perfection, and the criticisms of Kaepernick are misguided in one fundamental way: They make this story a referendum on Kaepernick.

It was never supposed to be about him. It is about Tamir Rice and the world’s highest incarceration rate and a country that devalues education and slides too easily into violence.

Kaepernick is not Ali. He is quieter and not as naturally endearing. Ali was a showman who loved entertaining reporters. Kaepernick does not care for attention and prefers not to do interviews. But they both sacrificed for the greater good at a time when many Americans could not see it was a greater good.

When Ali was drafted into the military in 1967 and refused to report, much of the country disapproved.

Ali explained his refusal by saying: “Why should they ask me to put on a uniform and go 10,000 miles from home and drop bombs and bullets on brown people in Vietnam after so-called Negro people in Louisville are treated like dogs and denied simple human rights?”

That seems reasonable now, knowing what we do about the civil rights movement and the Vietnam War. But at the time, one prominent American said: “The tragedy to me is, Cassius has made millions of dollars off of the American public, and now he’s not willing to show his appreciation to a country that’s giving him, in my view, a fantastic opportunity.

That sounds a lot like what people have said about Kaepernick. The man who said it about Ali was Jackie Robinson.

Time ultimately shined a softer light on Ali. For the last 40 years of his life, Ali was arguably the most popular athlete in American history.

But in the late 1960s, he was deeply unpopular and his future was uncertain.

Ali was 25 when he was banned from boxing and 28 when he returned to the sport. Boxing historians sometimes wonder what he would have done in those prime years. But Ali did not look at it that way.

Instead of focusing on the piece of his career that he lost, he talked about what he had gained: a sense of self, and of purpose, greater than he could ever find in the ring. He risked prison time. He did not know if he would ever be allowed to fight again. But he knew he was clinging to his truth. As Ali later told SI’s George Plimpton: “Every man wonders what he is going to do when he is put on the chopping block, when he’s going to be tested.”

Someday, America may well be a better place because of Colin Kaepernick.

This is hard to see now— history is not meant to be analyzed in real time. But we are having conversations we need to have, and this should eventually lead to changes we need to make.

Police officers, politicians and citizens can work together to create a safer, fairer, more civil society. Kaepernick did not want to sacrifice his football career for this. But he did it anyway.

It is a rare person who gives up what he loves in exchange for what he believed.

What is greater than that? The man is a legend whichever way you look at it. He has started a movement which will go on forever. He had his dream and he follows diligently, that’s the quality of a great man.

Keep it up. Presidency is not for life, it’s a solder go solder come situation.