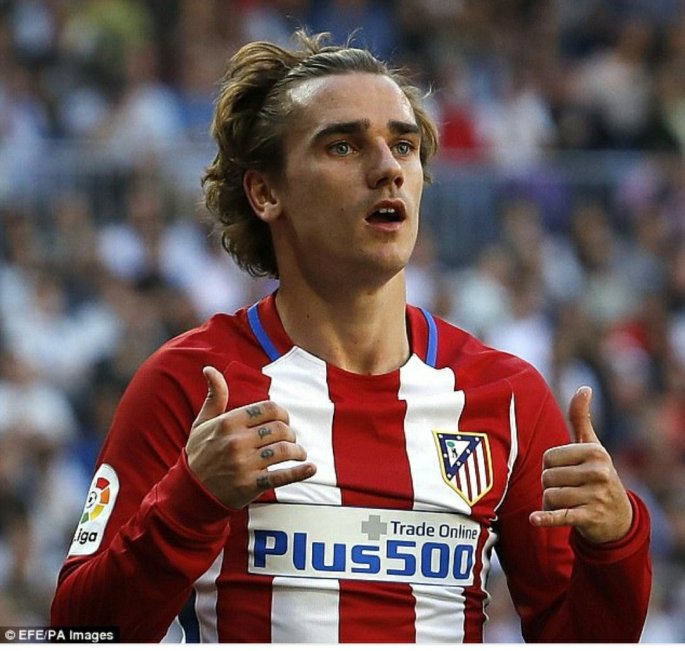 Simeone said Griezman would be free to leave the LaLiga giant when he wants just like Diego Costa and Arda Turan once did. The 26 year old has long been linked with Manchester United and few other clubs. He might even prefer to stay in Spain across town with Real Madrid or move to Barcelona, Both team could do with a player of Griezman calibre. The French strabismus Contracted to Athletico till 2022 but the manager seems to have a very open minded aproach to life. “I love my players a lot and love to see them grow. I’m not ungrateful he said to L’Equipe. “If a player come to me and say, Coach I have a once in a lifetime chance to for a certain team and I want to leave, If he did all he could for me as Griezman does, I will say it’s not a problem” I know that he need to grow. Griezman will be able to leave at some stage as Costa and Turan were allowed to leave. Griezman have served the club well really, he has scored around 25 goals per season in last three seasons. A lot of club will be on high alert, he has been a hot and well sorted after striker in Europe for some time and if he performed well for France in next summer world cup in Russia, he’s stock will probably go through the roof. He seems to prefer the Premier league to test himself among the best, if so, there is only one destination in Premier league which is Man United. He has given his opinion on Arsenal and City probably has enough in their bosom at the moment.