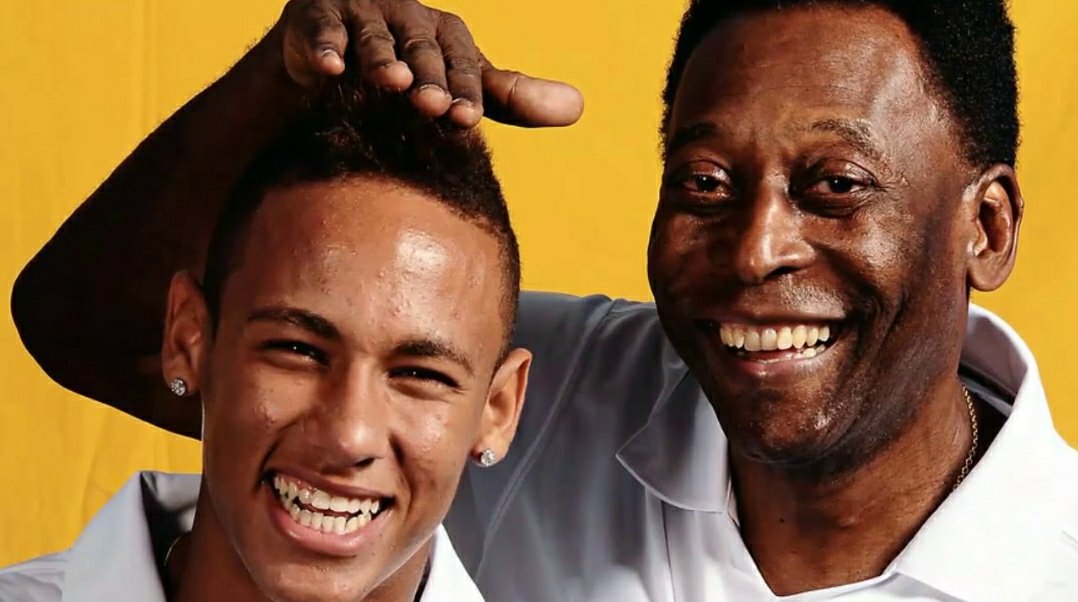 Arguably, Cristiano Ronaldo and Lionel Messi have been the world’s two best players and world greatest footballers over a decade now, and there seems no end to the pair footballing superiority.

The two of them have each managed an unprecedented level of performance and dominance at an individual level that has led to possibly, the greatest rivalry there has ever been in football history. 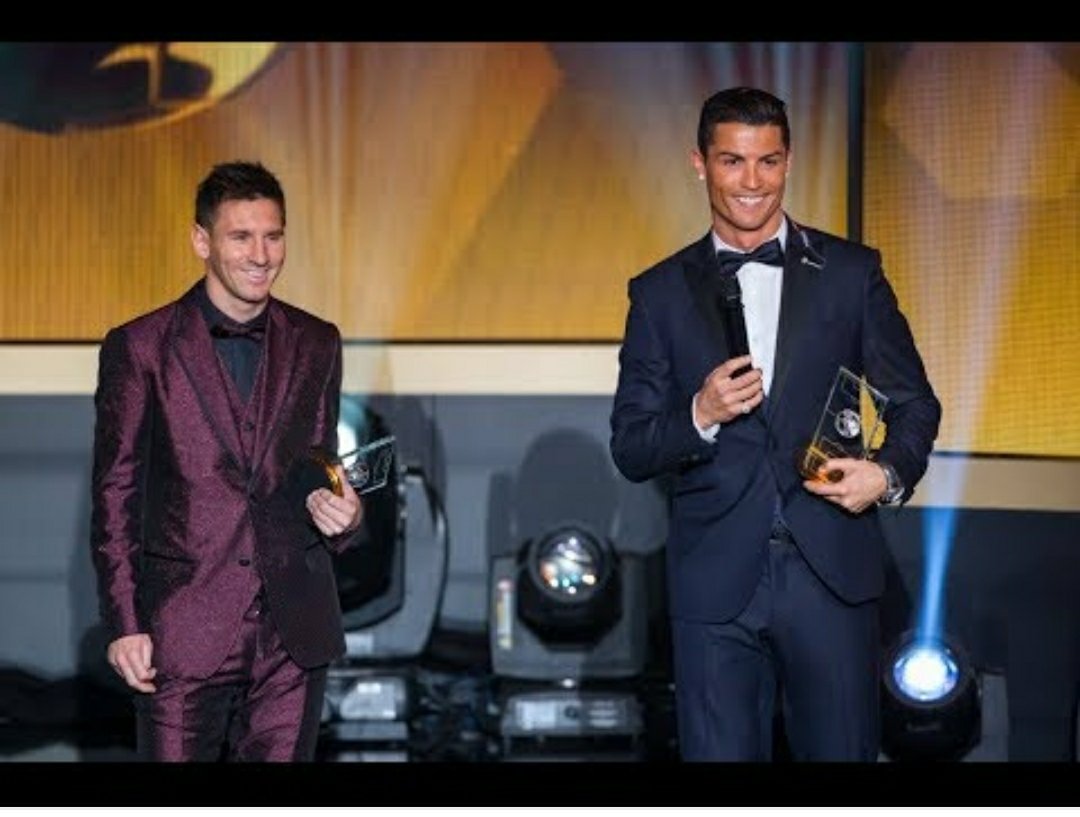 The last time any other player won the Ballon d’Or aside these two was way back in 2007 by Kaka, since then it has been Messi and Ronaldo who have picked up trophies and various unbelievable records so frequently, and are so consistent and obsessed with winning. 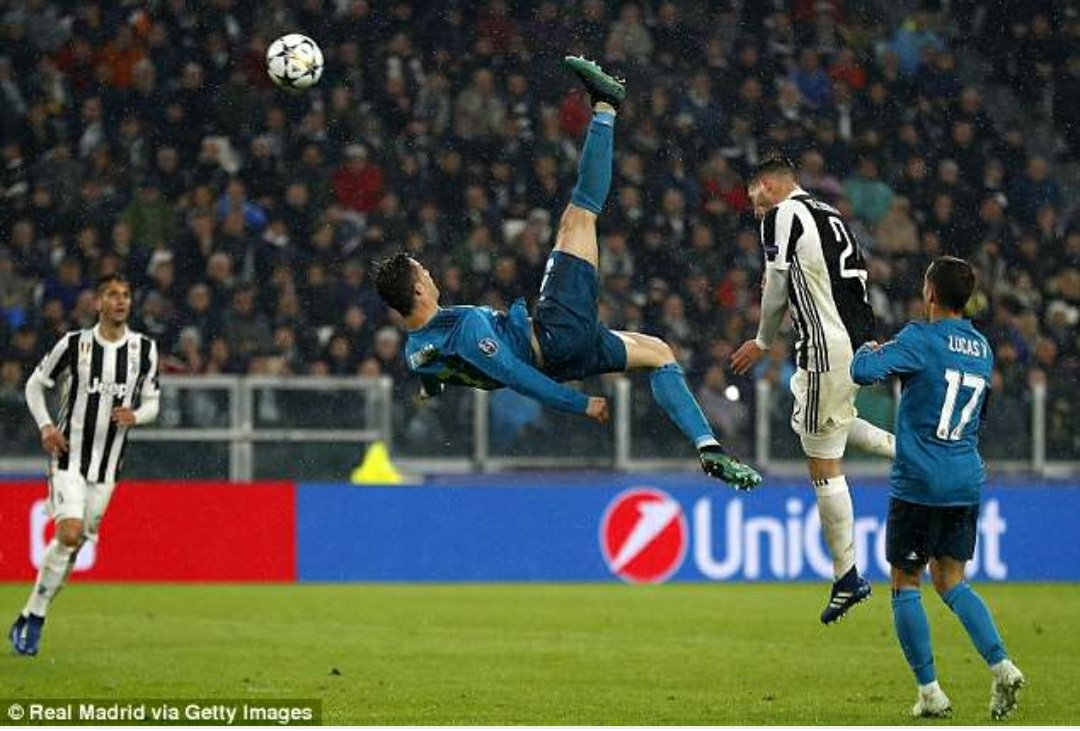 Ronaldo champions league goal record will take some beating, even his manager was amazed.

The big question then is: what happens when they’re gone or retired from the game? They are two of the greatest of all time, talents that don’t even come around once in a generation – let alone twice and at the same time, replacing them seems impossible but the game is not short of names and wannabes but filling the big shoe is another thing.

To complicate the matter further for any possible replacement is the fact that these two guys plays for the world’s two biggest clubs, Barcelona and Real Madrid and have been excellent for their respective clubs who have built thier teams around these super players.

Michael Owen said on BT Sport last week that he was lucky to be alive to witness that spectacular goal scored by Ronaldo against Juventus in champions league quarter final first leg. Such is the magnificence of the 33 year old Ronaldo 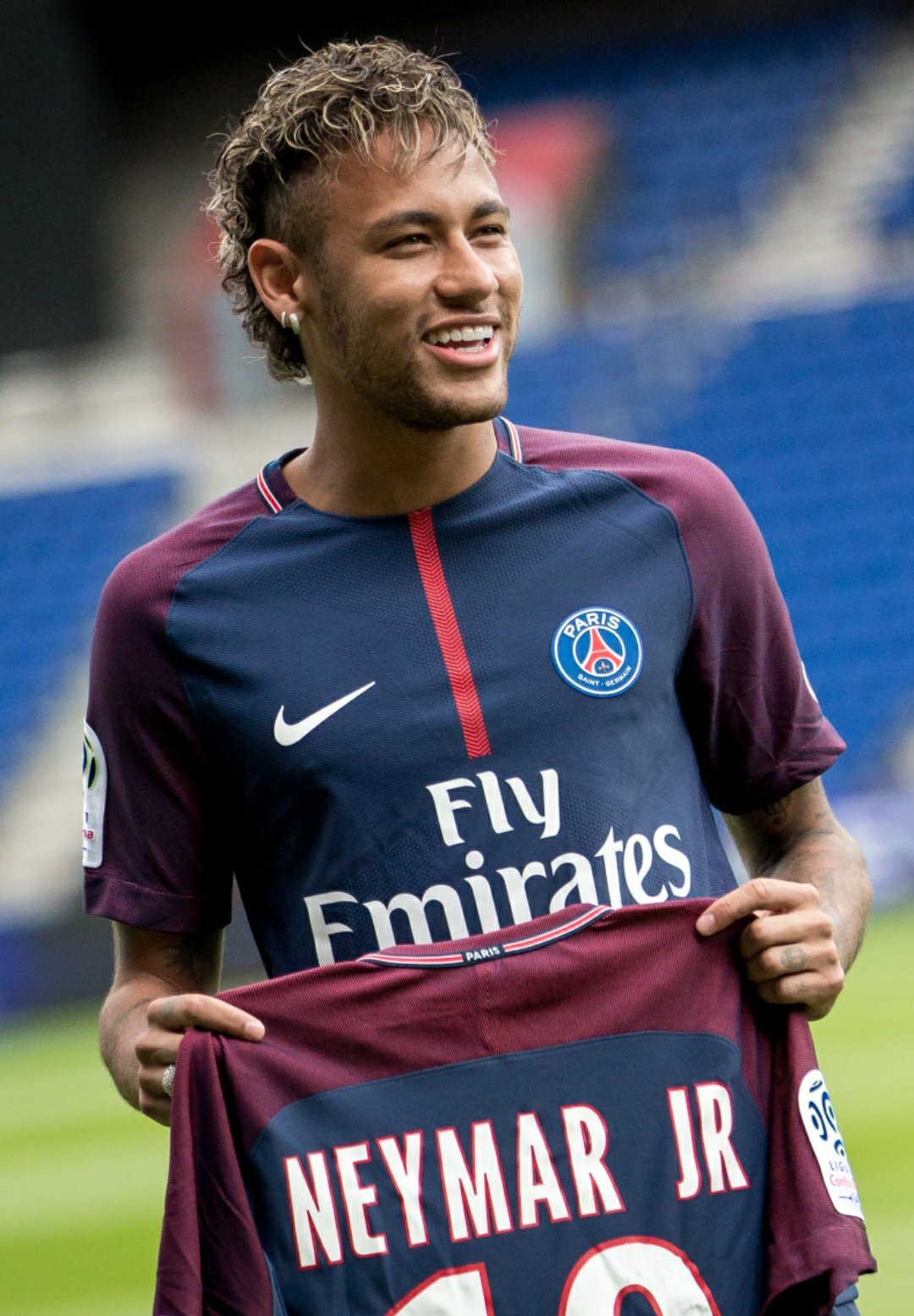 But if one player can step up to that level, it is surely Neymar.

Neymar has been tipped for the pinnacle of the game for almost as long as Messi and Ronaldo have been there; the Brazilian was singled out nearly ten years ago for greatness and has not dissapointed ever since

His world-record transfer to Paris Saint-Germain in the summer was an effort to continue his development, although there has been loud speculation ever since that his ultimate goal is to be Ronaldo’s replacement at Real Madrid.

“Neymar has been compared with Cristiano Ronaldo,” Pele told ESPN. “So I’ve said several times, told friends, in Europe, given interviews – Cristiano Ronaldo is an excellent player, he could be like our Vava, our Coutinho, the finisher. 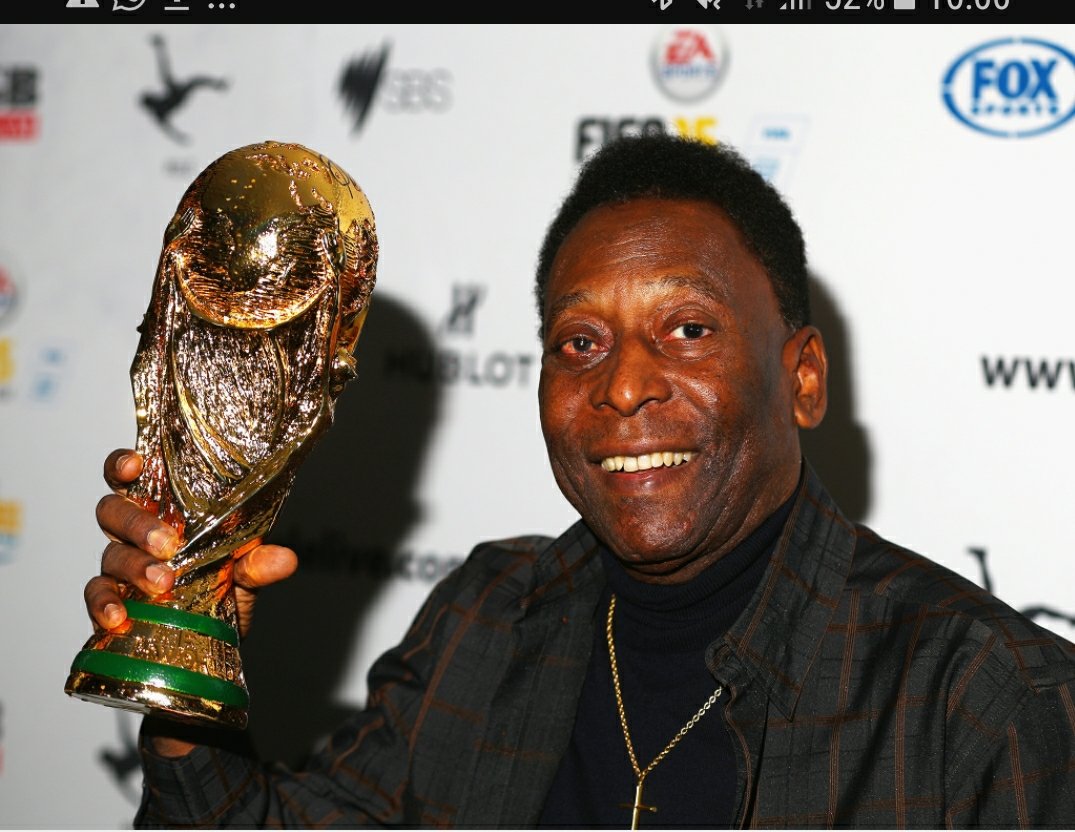 “Neymar is really more of a Messi-style, one who constructs the play, but scores the goal also” Pele said.

Neymar certainly does seem more suited to filling a void left by Messi than Ronaldo, and will likely do it better than anyone at the moment but he has moved away from Barcelona, away from Messi’s shadow to cast his own journey to football greatness.

Barcelona could probably be a step back but his dream of joining Real Madrid will be a better prospect for him at the long run.