Barcelona president Josep Maria Bartomeu says Pep Guardiola can return to Barcelona “whenever he wants” the door is always open for Guardiola to return to Camp Nou whenever he wants. Josep believes the Manchester City coach is well suitable for running the club’s famous La Masia training academy. 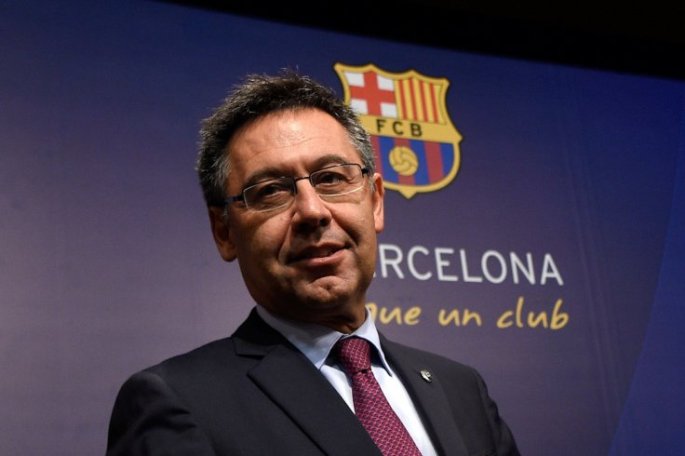 Bartomeu said he offered Guardiola the opportunity to take charge of La Masia towards the end of his four-year spell as Barcelona head coach but he had other ideas then.

Guardiola was in charge of Barcelona’s B side, before winning three LaLiga titles, two Copas del Rey and two Champions League trophies with the first team.

But Bartomeu insists the door is never closed on a potential return for a great manager like Pep. “He’s a genius and he has the doors of his house open whenever he wants,” Bartomeu told The Times.

“The other day I read that he would like to take over La Masia in the future, it seems perfect to me.

“That’s what we offered him when he told us he wanted to leave because he was tired because of the pressure”.

“His return would be great news.”

Guardiola guided Barcelona’s all-time great team of super stars through one of the most successful periods in the history of the club, between 2008 and 2012 when they played an unbelievable style of football and won everything available in their path.
He decided to take some time off football after leaving Camp Nou on is own free will before another successful spell at Bayern Munich, He dominated the German league as expected with Bayern before calling it a day to join Manchester City in a more competitive premier league.