Ronald Koeman has left Everton after 16 months at the club.

It hard to imagine how things can turn downhill so quickly for a flying manager like Koeman who was linked to Barcelona few months ago for a possible replacement to Luis Enrique.

He was so cool speaking to sky news yesterday after the match with Arsenal when his team lost 5-2. The match wasn’t great on Everton part and they could have been down 5 to 6 goals in the first half only if Arsenal were a better team.

Everton spent a lot in the summer, around £142m in transfer market in an artempt to break into the top four to improve on last season’s seventh-placed finish.

However, Koeman has failed to incorporate the new signings into a side capable of producing results and he has now paid the ultimate price.

ArsenalfanTv crew joked about the result of last night with Arsenal as his P45 and it turned out to be truth.

Everton have only managed eight points from their opening nine games and currently sit in 18th place in the Premier League.

They are also bottom of their Europa League group with just one point form three games which is no way near good enough for a club thatbhas just spent 140 millions on new players.

It’s hard to pin point where the money was spent, the team looked so ordinary, they couldn’t defend and couldn’t score goes either. One can’t but wonder what’s going on in the team.

This is the third team in the league to suffer this kind of fate. When they sell a star man for a huge money and they just buy many players which never worked afterwards and manager end up getting sacked.

First was Tottenham Hotspur when they sold Garreth bale to Madrid, the then manager Vila boas spent a lot of money buying average players and ended up getting the sack. 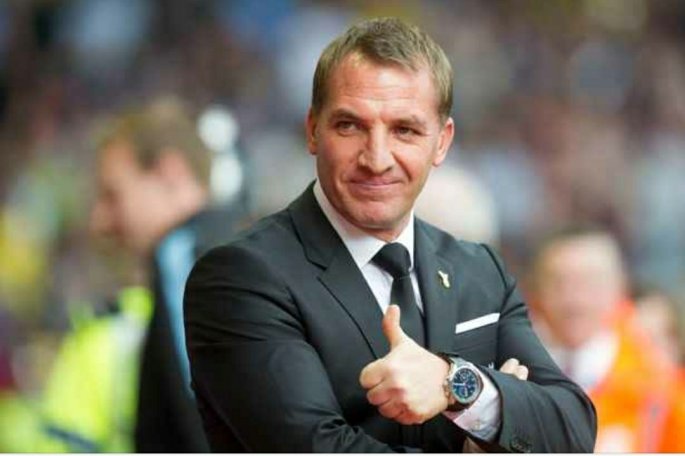 They sold Suarez to Barcelona and Brendan got down to buying lots of other players which never worked and he got the sack for his efforts.

There is light at the end of the tunnel for Everton though as the players historically will start playing fantastically well under new manager.

Shakhtar Donetsk boss Paulo Fonseca has been linked with the job, along with Eddie Howe, David Moyes and Carlo Ancelotti.

David Moyes i won’t be too sure of as second time of a manager in a club doesn’t always end well.

Even the special one didn’t work out on his return to Chelsea.

We wish Koeman well in his next managerial appointment which I believe won’t be too long, He’s a fine manager.