U.S. Soccer have announced they are looking into the possibility of hosting a summer tournament for major nations not at next summer’s FIFA World Cup Turnament in Russia.

A series of qualifying shocks have seen teams like the USA, Chile, Italy, Netherlands, Ghana and more failling to qualify.

It’s been confirmed by U.S. Soccer, who are working alongside MLS’s marketing team (US Soccer Marketing), that there are now plans for an alternative summer tournament. It’s not clear what role FIFA will take in this world cup rejects turnament.

After defeat to Sweden on Monday, Italy are set to miss their first World Cup since 1958. Netherlands, who have missed just one of the last seven tournaments have been World Cup runners-up on three occasions and also Republic of Ireland who lost a golden opportunity at home yesterday against Denmark. 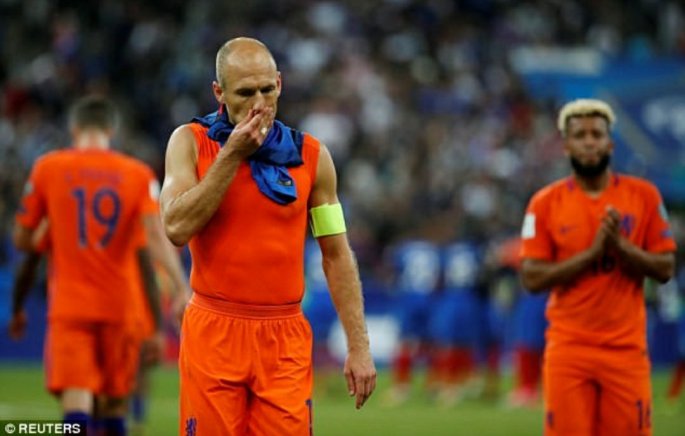 Chile, who failed to get out of the South American qualifying, are the current holders of the Copa América and Ghana have featured at each of the last three World Cups.

A tournament with all those sides, plus the US, involved would be fairly high level and give the nations something meaningful to aim for this summer.

Fans would not mind another intensity turnament before the world cup which isn’t a warm up matches. Could be a very big football summer for the fans. The marketing gurus in the states will be happy if the US Soccer Marketing, MLS and the US Soccer can pull this off.

The proposed tournament would take place ahead of the World Cup, which kicks off on 14th June.

Which means the turnament will have to squeeze in between the European football Champions League final on 26th May and the start of the world cup on June the 14th.