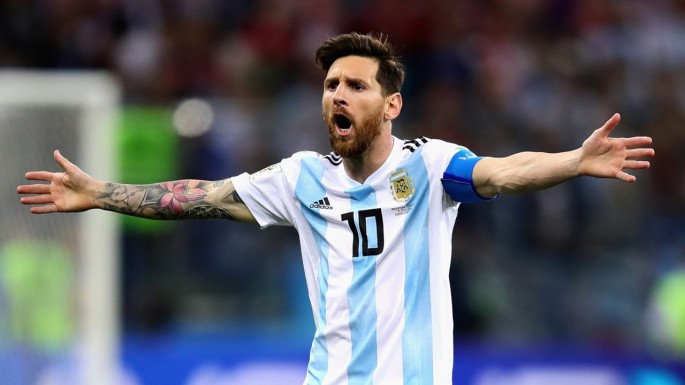 Monotosh Halder, a 20-year-old die hard Messi and Argentina fan, hanged himself in Habibpur, West Bengal’s Malda district after the the second round match between Argentina and France. 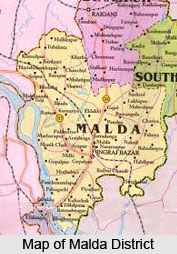 The young man could not bear the 4-3 loss to France in the Round of 16 of the ongoing World Cup in Russia, he could not accept that fact that he’s favourite player, Messi and team Argentina will not be taking further part in the world cup.

Halder was completely heartbroken after the game,  he skipped dinner on that faithful Saturday night and went off to sleep early locking the doors of his bedroom but his parents never thought anything of it.

On Sunday the following morning he wouldn’t come out nor open his bedroom door, even after several attempts when he did not open the door. The family suspected something else must be wrong here why has he just refused to open his door nor stepped out of the room. After several attempts at the door they decided to call in the authorities, Halder’s lifeless body was found hanging from the ceiling when the police broke through the door.

“My son had no illness. He was an Argentina fan and every day he used to remain glued to the TV since the world cup had started. He was distraught after Argentina’s loss to France. But we never thought he would do something like this,” said Mongol Halder, father of the deceased.

It was a sad situation for the boy and his family. May his soul rest in peace.