Those footballers who went to war are and were the real heroes of our time and their time, the people who should actually be called the super stars.

Those were the days when men were men and footballers were men, strong, reliable and had the love of club and country in their hearts.

Real men who left their homes, wags as its known today, luxurious life behind and took up arms for the safety and freedom of all. Selfless, courageous men of valour and steal despite all odds laid their precious lives for us to be able to watch the beautiful game at the comfort of our homes or stadium of our choice today. Great men who will not roll on the turf at the touch of a feather, whose life’s were never shaped by no social media, men who walk the street with their head high and life never depended on material things. Men who talked the talk and walked the walk, men who meant it when they kiss the badge, men who died for what they loved, their club and country.

WE SALUTE THEM FOR THEIR SACRIFICES TO OUR GREAT NATION.

For Club and Country Charities team up to create national woodland memorial for the footballers who went to war.

Some of the most unlikely heroes of the First World War were the footballers of the time, who bravely joined up and went off to war. As they left the hallowed turf of professional football pitches for the trenches of the front line in the First World War, football was changed forever.

Spearheaded by Sir Trevor Brooking CBE, the National Football Museum and the Woodland Trust have launched a project called ‘For Club and Country, remembering the greater game’ in tribute to football’s involvement in the great war.

Football is long associated with the First World War. Everyone knows of the Christmas Truce but there is much more to the story. 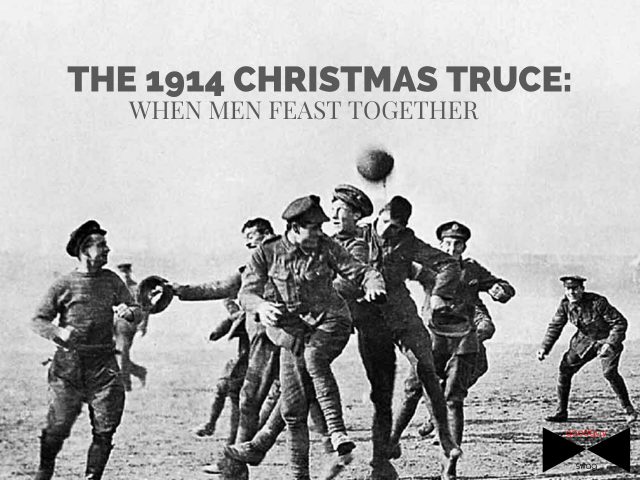 Almost every team in the league today sent players to the front between 1914 and 1918 and many never returned. Those that did were never the same again.

We owe the freedom we enjoy today to our ancestors who fought and died for us during the First World War. Every football team was affected and many joined what became known as the Footballers’ Battalion.

Despite Britain’s declaration of war on 4 August 1914, professional football carried on at first the weekly football match was seen as an important way of boosting morale on the home front. But when it became obvious the war was not going to be ‘over by Christmas’ Britain’s fit young footballers were encouraged to join up and do their bit. 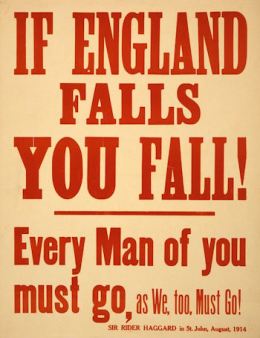 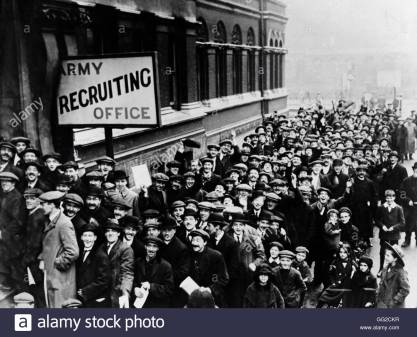 Footballers stepped up to fight

At the front, football offered a welcome distraction to the horrors of war for troops missing home. 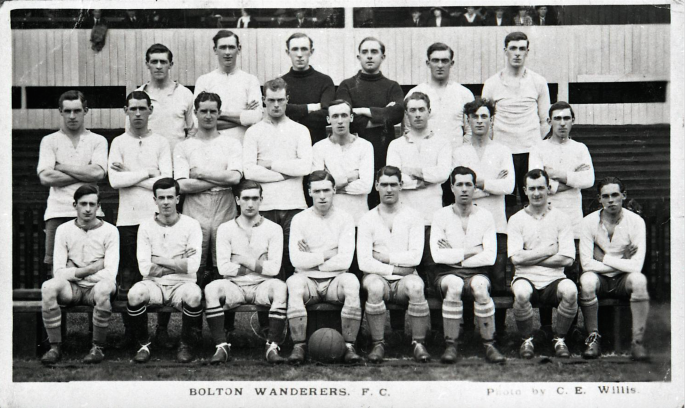 At the Somme, soldiers followed a ball kicked from the trenches into battle, and everyone knows the famous story of the Christmas truce in no-man’s land.

Football produced its share of heroes. Bradford Park Avenue player Donald Simpson Bell was the first professional footballer to enlist into the British Army – and the only one to be awarded the Victoria Cross. He was rapidly promoted to Lance Corporal and then was commissioned into the 9th Battalion, The Green Howards (Alexandra, Princess of Wales’ Own Yorkshire Regiment) in 1915. He was awarded the Victoria Cross for his actions on 5 July 1916 at Horseshoe Trench, Somme, France. He was killed in action on 10 July 1916.

WHAT IS VICTORIA CROSS

The Victoria Cross is the highest award of the United Kingdom honours system. It is awarded for gallantry “in the face of the enemy” to members of the British armed forces. It may be awarded posthumously. The video below explains all you need to know about Victoria Cross.

Tottenham and Northampton’s Walter Tull was killed in action in March 1918. Tull served on the Western and Italian fronts during the war, becoming the first black officer to lead white troops into battle. In 1918, Tull was hit by machine gun fire and killed. His body was never found and is commemorated on the Arras Memorial.

James ‘Jimmy’ Revill played for Sheffield United between 1910 and 1917.

Jimmy was severely wounded in the Battle of Arras by a gunshot to his back and later died from his wounds; the only Sheffield United player who didn’t come home.

Almost every team in the league today sent players to the front between 1914 and 1918 and some never returned.

As women took on traditional male roles in munition factories, farms and forests; they also took on the role of footballers. During the war, football was chosen by the workforce as their preferred sport and leisure activity, creating a grassroots wave of enthusiasm for the women’s game. 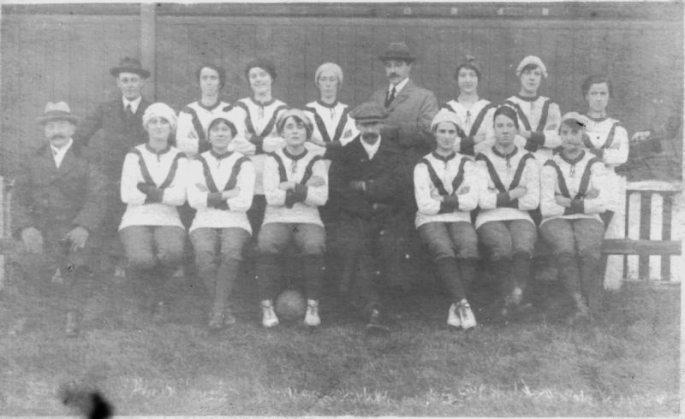 The Lancashire United Transport Company is believed to have had a women’s football team as early as 1915 but the most famous team, Dick Kerr Ladies of Preston, only began to play seriously in 1916.

Women’s teams from munitions factories across the country played football to boost morale on the home front. The teams became recognised for their charitable drives by playing to raise money for the war time effort.

After their shifts, women staged their own football matches, often in front of huge crowds of thousands of people and kept the flame of football burning during our country’s darkest hour. Large crowds were drawn to watch women’s football locally and for international ties with France, Belgium and other European teams.

‘For Club and Country’ features 60 clubs who played a part in the conflict. Supporters can learn how their team was affected by the war on the website as well as donate to create this national football memorial in their honour in the Woodland Trust’s Centenary Wood at Langley Vale. Every supporter who donates will have their name and football club added to the Roll of Honour on the website, and in the permanent exhibition at the National Football Museum in Manchester

England and West Ham legend, Sir Trevor Brooking, CBE said: “The Woodland Trust and the National Football Museum’s ‘For Club and Country’ project is the perfect way to commemorate football’s important role in the First World War. By planting this national woodland memorial for the players who bravely fought for their country, we are creating something beautiful and long lasting for future generations.

“Every football fan needs to get involved and make sure their club is represented in the football groves at Langley Vale Wood. If you love football as much as I do, please get your team represented and see your own name listed on the supporters’ roll of honour. Thank you.”

Tim Desmond, Director of the National Football Museum said: “The partnership between the National Football Museum and the Woodland Trust will give football supporters across the country the opportunity to learn more about their own club’s First World War history, plant trees in commemoration and by doing so be part of the supporter’s roll of honour. We feel passionately that football’s involvement in the First World War is remembered by today’s generation.”

Help to create this living, growing legacy in memory of the footballers, officials and fans who gave so much during the First World War. http://www.forclubandcountry.org.uk.